It is not easy to find a good restaurant in a foreign city, but recently we had exactly this very problem. This time we wanted to find a restaurant in Scottsdale. When you don’t know anyone who could give you piece of advice, there are only two options: the Guide Michelin or rock-paper-scissors. But sometimes you stumble into a first class restaurant by chance.

That happened on New Years Eve 2015 in Scottsdale, USA. Since many years, I try to travel to the United States to frequent old friends. Scottsdale always has a special atmosphere for me. Temperatures between 22 and 28 degrees Celsius, metres high cacti and a stunning landscape. A little town with a comfortable size without the rush of an American metropolis. For New Year’s Eve, we had found a nice location in which we planned to start the new year outside with a Live Band. Before that, we wanted to have a meal in a restaurant. No Fast Food, a well-laid table, but most importantly it had to be delicious. During our search, we had a look on a lot of menus and a peek into many restaurants, but we always left again immediately. A bit clueless and a loud stomach we decided to choose the next restaurant we’d find. 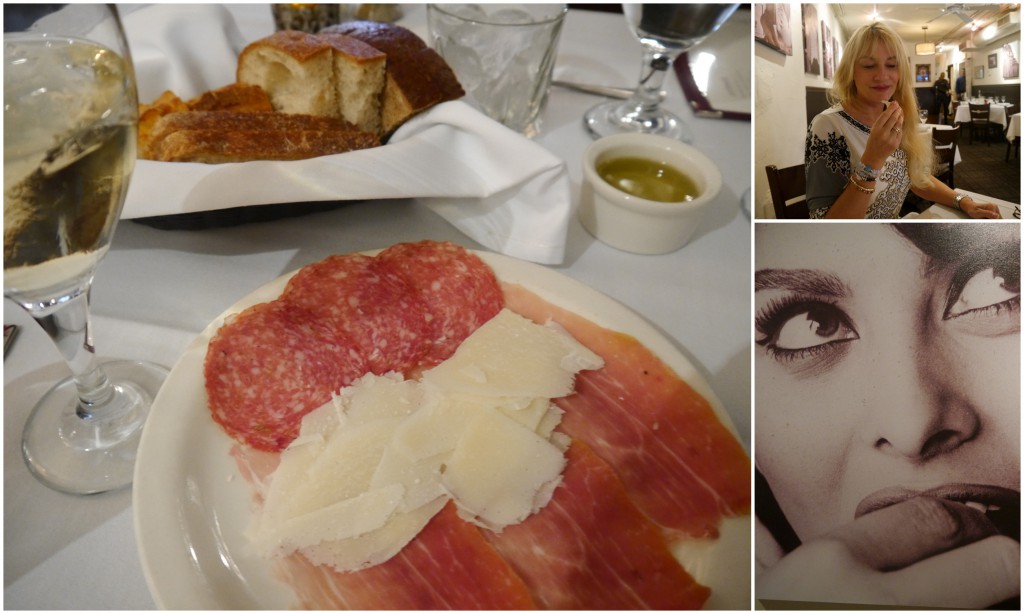 So we did that and stood in front of an Italian Restaurant: Franco’s Italian Caffe. My stomach made a loud, approving sound, so we went in. Inside, we were welcomed by the holder of the restaurant himself, Franco. He asked us about our reservation. Reservation? We had none, since we just arrived in Scottsdale that morning. Then the shock: sorry fully booked. My stomach made an annoyed sound now. Apparently Franco had heard that and took another look into the reservation book out of pity. It was New Years Eve and he was indeed fully booked and couldn’t help us. Sad and hungry we were about to leave when he offered us to take a seat at the bar, if we didn’t mind. We agreed immediately and have not regretted it. 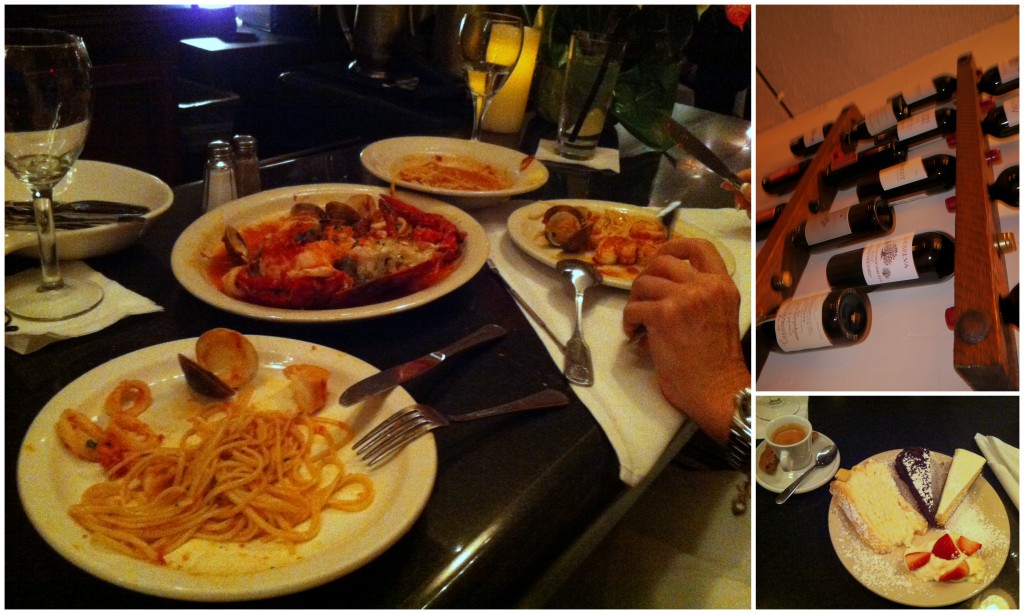 We got a nice place to eat at the bar. First we had antipasti on the house, because we agreed to sit at the bar. As a starter, we ordered a salad and as a main course a mixed fish platter. When we werde done, my stomach made a satisfied sound and wanted to lay down on the couch. Although we had not orderd it, Franco brought us several sorts of dessert: Its always possible to have dessert.

When we said goodbye, we ordered a table for the next evening. Before we went home, we wanted to enjoy the great food of Franco’s Italian Caffe.

The next evening, Franco welcomed us in person again and came to our table. Curious as I was, I asked him how he ended up in the USA. Just as many other Italians, he immigrated to New York in the 1960s at the age of 25, with nothing else than a small suitcase. After some time and a lot of hard work, he owned four restaurants there and finally came to Scottsdale. He always worked and still does in the kitchen himself. To his side and that since 27 years, the chef Steve Martin.

The two masters of the cooking spoon, served us a firework for our palates again. We had planned to eat pasta and as starters a salad. After we had enjoyed our pasta, Franco and Steve came to our table and asked us what we’d ususally eat. We told them, and they disappeared again. When we asked for the bill, we were told with a winking eye, that Franco had a surprise for us. Shortly after that, they brought plates full of food. They told us that we had to try it and tell them what we think about it. If we had known that, we would have eaten less pasta. We had rack of lamb and veal cutlet with truffle. Im not very fond of lamb, but it was excellent even for me. The veal cutlet, the favourite food of Franco, was incredibly good. I have been in many good and expensive restaurants , but never have I eaten as good as here. Dear Franco, you get ten stars from us. There was one downer though: We had eaten too much to have more of the fantastic icecream cake which we had the day before. 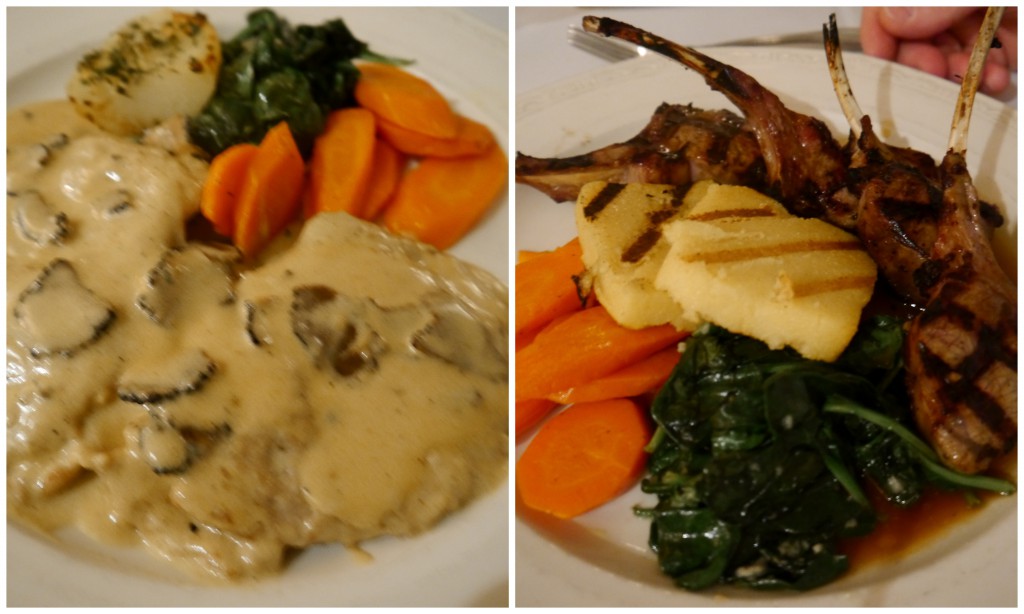 If you ever come near Scottsdale, take your time and a break in Franco’s Italian Caffe. It really pays off, but don’ forget to book beforehand, because Franco is always fully booked every evening.

Itis not only very delicious and reasonably priced, the food is also cooked with lots of love and a big Italian heart. 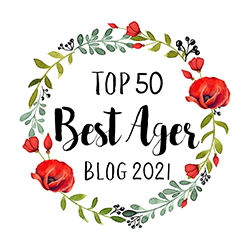 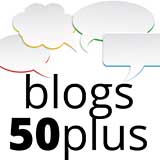